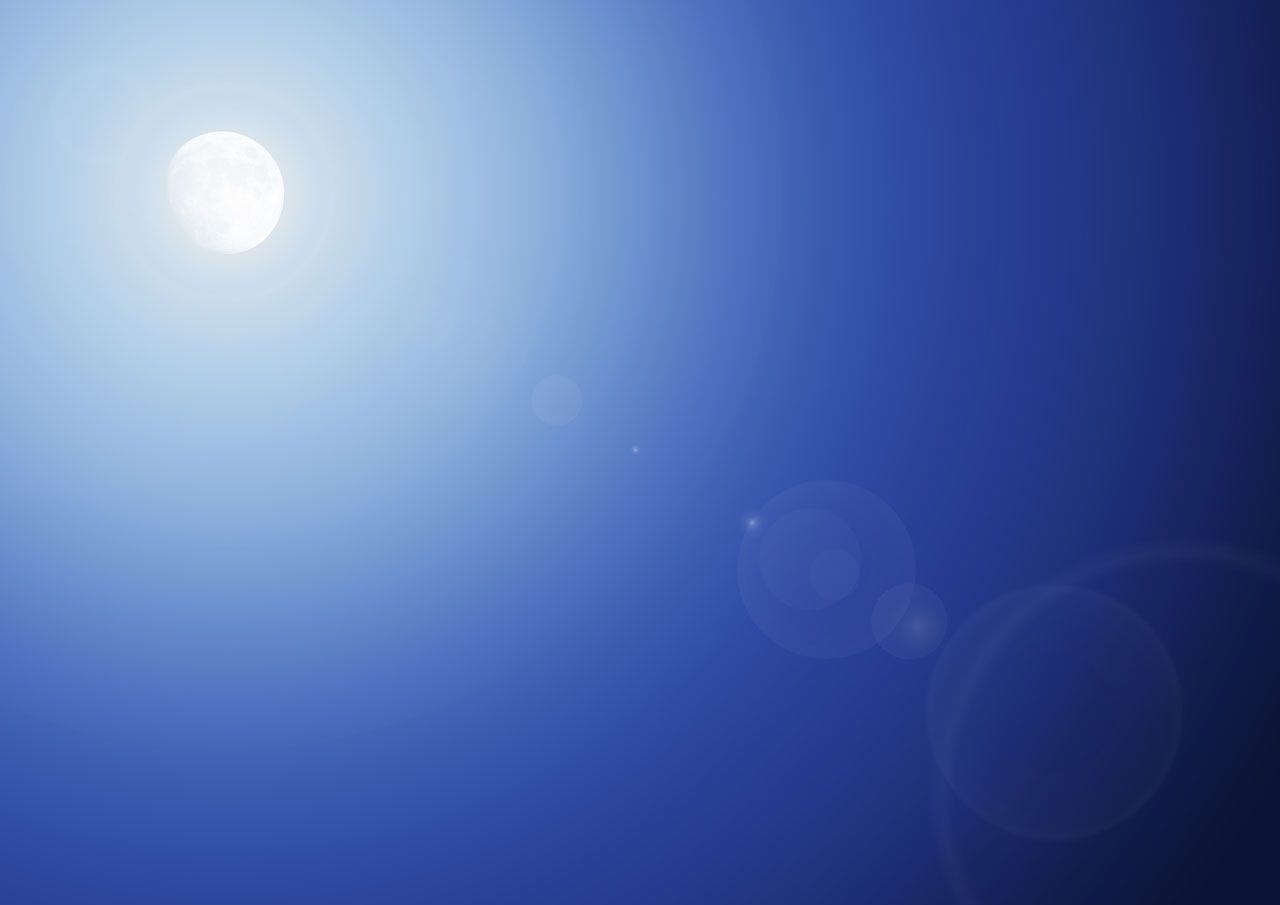 Joseph Dunn in 1935, developed a breeding standard of the breed.

In the days of ancient Rome was gladiator battles one of the favorite theaters powerful. That the rulers abused slaves (human gladiators) for matches to the death, formed this time. In this time a very popular "show" came on the scene and matches dogs (gladiators) with other animals. The most frequent opponents in battle arenas them bulls, but also bears. These heavy dogs Molossian type (about 50 kg) in the broadest definition can be regarded as a great-great ancestors of Bulls and Terriers. Very quickly, probably war campaigns, this fun spread throughout Europe, but especially in England. As the popularity of the theater steadily increased, gradually became the only entertainment the poorer classes. This was probably the cause of the loss of games with bulls and bears. In the foreground is still receiving more matches dogs with each other between each other, which began to change significantly the demand for dogs. At the turn of the 15th and 16 century there began to cross the heavy dogs, resulting in the emergence of smaller dogs "Bulldog" . Bulldogs were more warlike, more tenacious, but less flexible.
Owners participating in the gladiator fights were trying to breed the best and most successful wrestling dog. Then gradually crossing the bull Terrier breeders yielded the desired properties of the arena. Smaller types of dogs, greater mobility, speed and especially courage. The team that brought in their blood of different breeds of terriers, began to create different lines of dogs that are very quickly proliferate throughout England. Known in this direction were Irish farmers, but the best known and most prestige bloodlines of these dogs are created in central England near Staffordshire County. Over the years, the breed evolved so that the exterior and temperament gained fame and admiration.
Dogs matches between them were very popular not only for the sake of entertainment, but were interesting in terms of benefits and money. The winning dogs gathered for their owners and bettors also considerable amounts. In very many families, this dog was the sole breadwinner. This period was the peak of popularity between 1780 and the 1835th Then it was considered scandalous. View of the dog was not considered as it is sometimes considered today. Media today are often the irresponsible owner of a pitbull rendered American Staffordshire bullterrier mistake to overly critical. Dogs can not invent it, they were led to this man. Finally, just by them is largely required tolerance and friendship to the people. They were important members of the family.
Duke Hamilton in the late 18th century a considerable degree contributed to the great development and subsequent popularity of dogs.
The dogs were among the best and everyone wanted to have the rearing of offspring. He was the one who formed and created the appearance of today's Staffordshire Bull Terrier. Systematically tested and crossed a variety of related breeds, until finally it was Bull and Terrier. Many farmers are free to make their bloodlines, but he also uses his experience of breeding racehorses. This gave him great advantage over other farmers. His breeding at that time was one of the best and famous for its dogs from this period were Wasp, Child and Billy. These then after his death in 1801 of Mr Henry Bonton, who successfully continued the work started by the Duke. The best known, however, became the female Tyger, by His Highness the King George III, put together with you to paint the picture. These dogs, breed originating from the Duke, had already carried signs that are so typical of today's Staffies. Also on famous oil painting by George Stubbs from 1812 is displayed Staffordshire Bull Terrier, which form the mentioned earlier female Wasp is so great that most likely is a very close relationship, if not a child. This image and others painted at the time, served largely to the formation history of the breed "Staffordhire Bull Terrier".
Just from a historical perspective and also from the viewpoint Perhaps his appearance, many people classified in the category of the Staffordshire bull terrier "fighting dog", when in fact such a category does not exist. This is only a certain group of people abusing this epithet, probably unconsciously, to damage the reputation of the breed. Passage of time keepers encoded in its nature extremely friendship to people, especially to children. 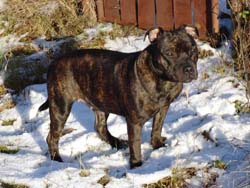 Its appearance may appear intimidating to someone, but when you get to know more, find out what has a big heart.
When created in Europe a large wave of emigration to America, part of breeders and owners who have decided to also go for big water, taking with you and the dog, which originated in America, crossing two lines of dogs. American PitBull and then later American Staffordshire Terrier.
Although released in 1835 in England, a law prohibiting dogs matches between them, Staffordshire breeders they continue to pay illegal. In addition to preserving the original idea of using the ring, placed great emphasis on breeding for temperament in the family circle. So mainly the friendly nature of man, for his dedication and reliability.
Pushed for the passage of time keepers official breed registration. Exactly 100 years, namely in 1935, was established breed standard. We can say that the year 1935 was a milestone in the modern history of Staffordshire Bull Terrier. Joe Mallen with his dog "Gentlemann Jim" won in 1939 as the first in the history of the breed title "Champion".
Gentlemann Jim was one of the best dogs ever owned. The popularity of this dog then, probably contributed to the large expansion of the breed. Today's country of origin registered in the UK nearly half a million individuals and 18 clubs involved in the breeding SBT.
Breed, thanks to his dedication and friendship to people and indescribable love and patience to children belongs to the safest place on the first of the breed. It has in its over-the standard of "absolutely reliable". Describes him perfectly.